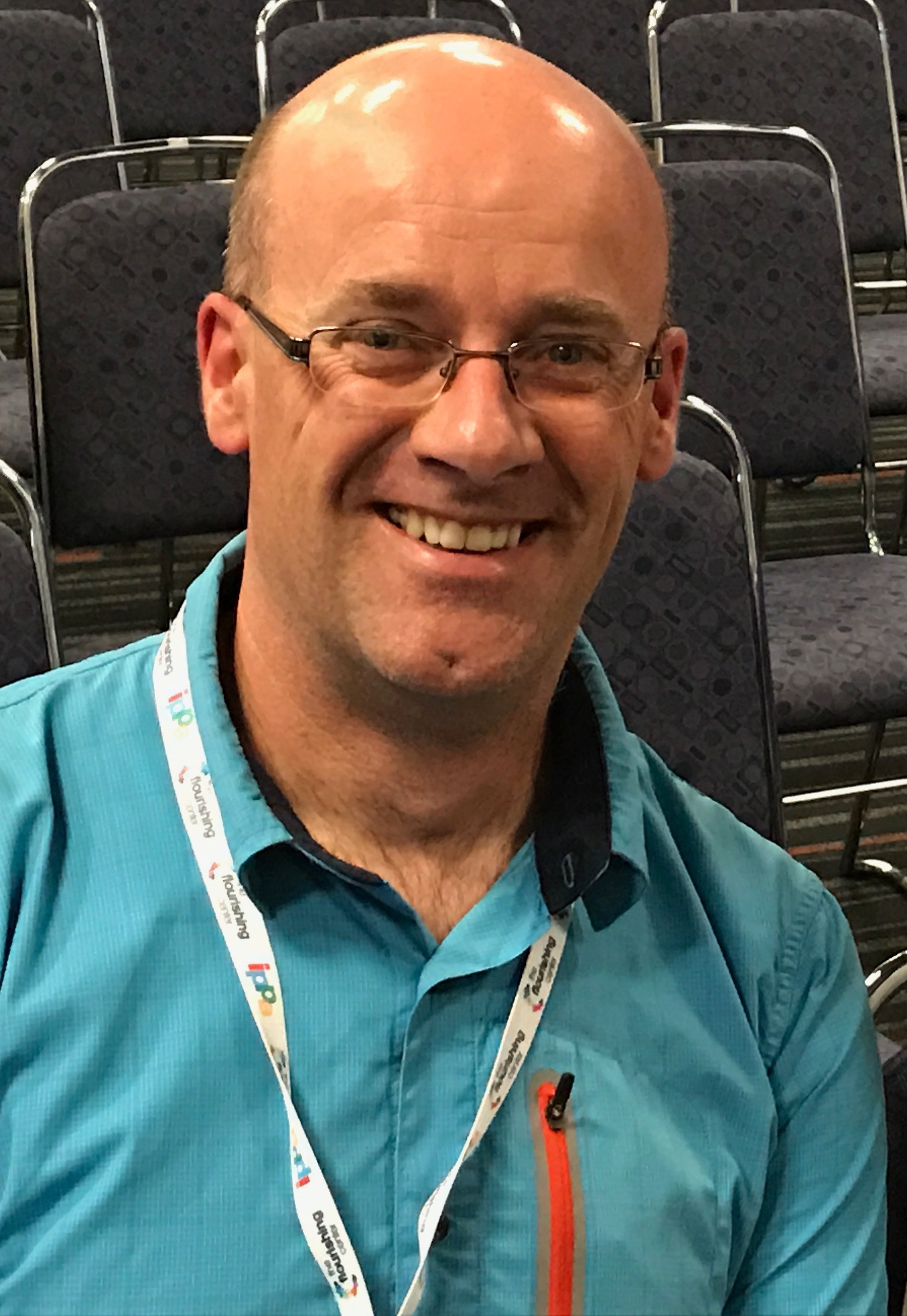 I first became involved with the Spectrum when I was working through my ski instructor qualifications with the British Association of Snowsport Instructors (BASI) during the 1980s. I have since worked as an educator and examiner for BASI, Snowsport Scotland and the Irish Association of Snowsports Instructors (IASI) and have been heavily involved with writing and developing educational resources for these organisations which have included the Spectrum of Teaching Styles. The Ski Instructors Handbook, which was first published in 2012 (and I co-authored) has a section which I personally wrote titled: Teaching Styles in a Snowsports Environment, which looks at how the Spectrum is applied in this specific context and gives skiing examples for each of the teaching styles.

The Spectrum continues to be an important part of the IASI system and is covered at all levels of certification.