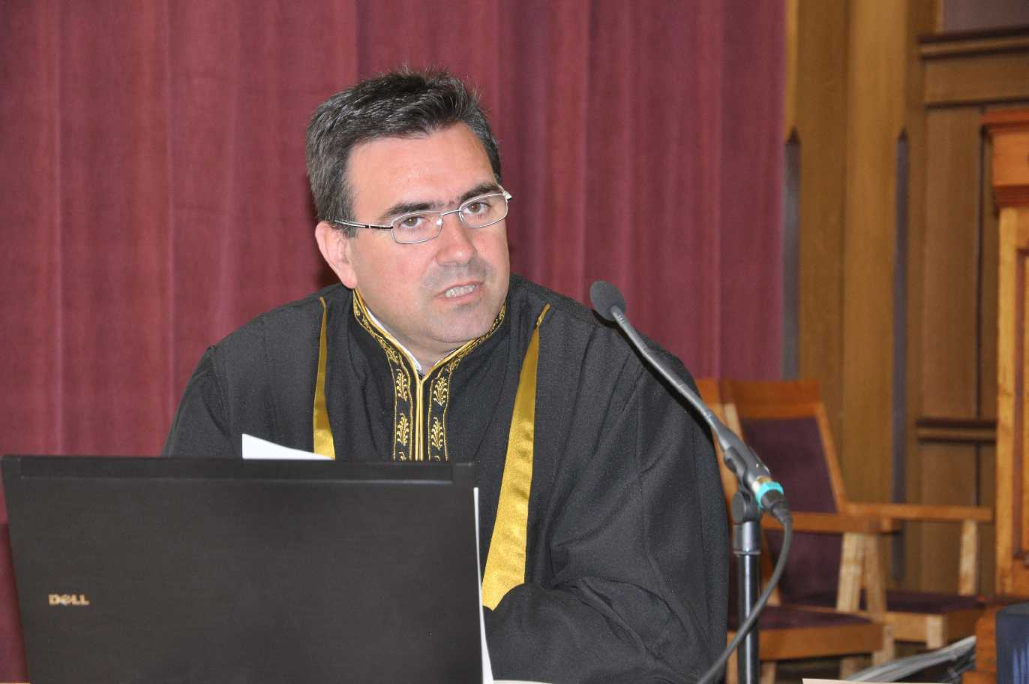 I learned about the Spectrum of Teaching Styles when I was a PE teacher and encountered it again later while working on my master’s and PhD degrees. I realized from the very beginning the potential that was enclosed in the Spectrum, and the more I explored it, the more I discovered its potential and usefulness in teaching any subject at school and beyond. Knowing the Spectrum is fascinating! Understanding the Spectrum is exciting! Now, after more than two and half decades of working, exploring,…

Muska & Sara’s Spectrum of Teaching Styles means a lot to me. In Taiwan, I received strict teacher training, but it was not until I entered the master's degree program that I came into contact with the Spectrum for the first time. It has been my lifelong pursuit to build a systematic physical education mode, and the Spectrum is the light that guides me to continue my research and self-reflection. I have been practicing the Spectrum for the past 30 years, and I have continued to dialogue with emerging…

The Spectrum of teaching styles is the first coherent pedagogical unity of physical education that I was introduced to when I started to learn how to teach. I continued to learn about the Spectrum while getting my Ph.D. and now utilize it in my teaching career. It is a practical guideline for teachers to develop school-based curricula and a theoretical understanding of teaching and learning. It also helps people to think about the relationships between teachers and their students. I feel fulfilled…

I was first introduced to the Spectrum of Teaching Styles in the mid-1970s as an undergraduate student and middle-school physical education teacher. I was further educated in its’ broad educational applications during the late-1980s as a graduate student, and then fully immersed in using it while in my professorship at the University of Wyoming between 1990 and 2020. For 30-plus years, the Spectrum has served as my compass. I have introduced its framework and 11 landmark styles to dozens of pre-… 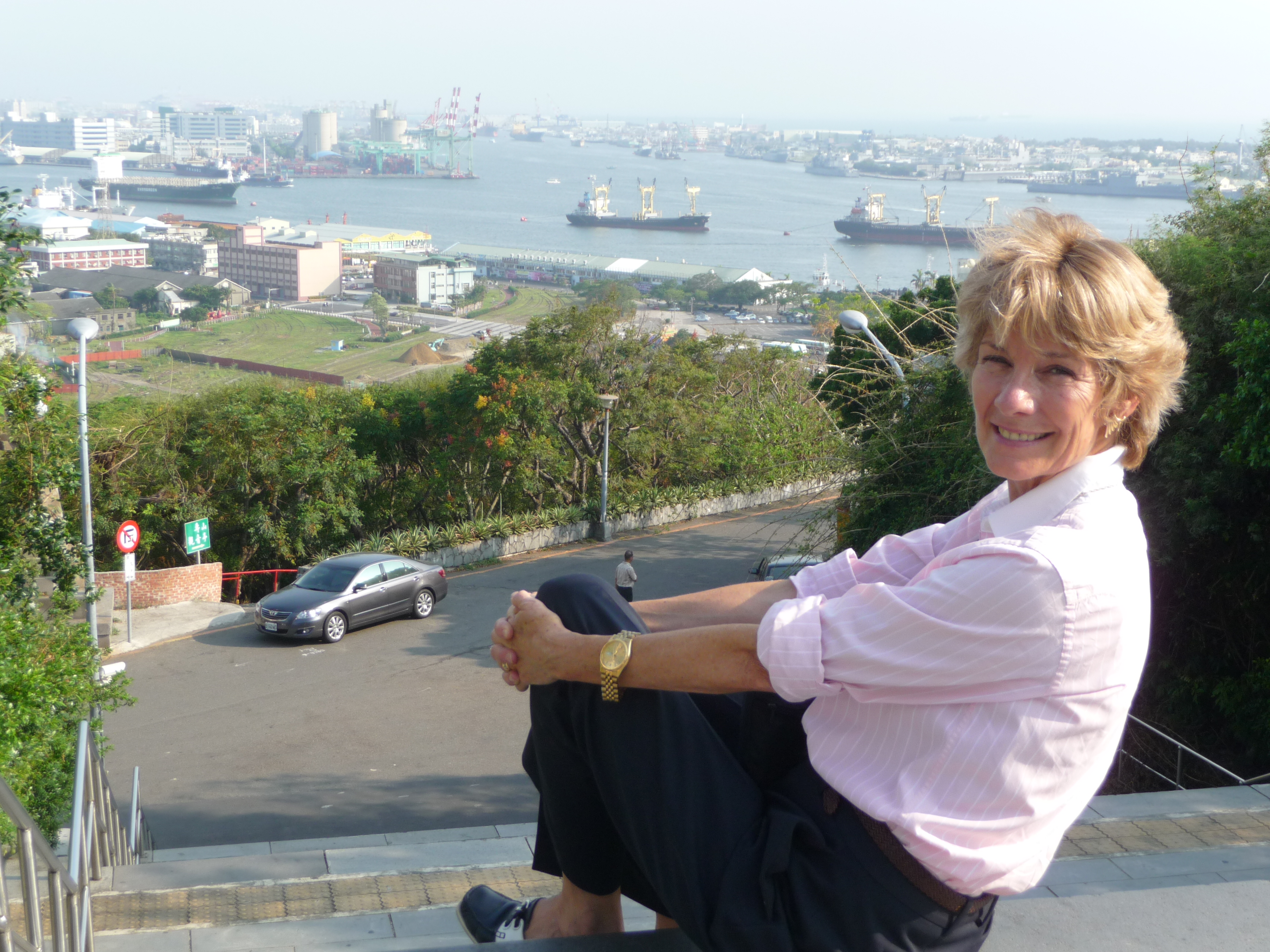 In 1969, I attended my first professional conference and heard Muska Mosston speak about the Spectrum. I was blown away and immediately hooked by the Spectrum’s universal and unifying theory that influenced every aspect of teaching. Muska and I spent 25 years together continuously researching the Spectrum. Refining of the Spectrum has been my passion, and the application has been my mission for the last 53 years. Knowing the Spectrum is freeing. It provides a structure that shows the relationship…