The beauty of the Spectrum is its universality and flexibility

The mission of the Spectrum Institute is to provide a center for people from around the world to come and work together in the common commitment of improving quality teaching and schooling. The central organizing theme undergirding the Institute, the reason for the Institute's existence, is to improve education through an alternative view of teaching, the Spectrum of Teaching Styles. The Spectrum Institute serves as a clearinghouse for information and research about this unifying theory that delineates an array of effective teaching and learning styles. Besides offering teachers a repertoire of alternative teaching and learning options from Command to Discovery, the Spectrum theory offers: solid implementation practices; a mechanism for change in education; and a framework for valid and cumulative progress.

In addition to providing a center for Spectrum research and development, the Institute offers workshops and training services for teachers and scholars and an active website for the exchange of Spectrum information. The Spectrum Institute is committed to the betterment of humanity through its continuous research and pedagogical progression.

About our Generous Sponsor

Sandy would be pleased to know that his spirit and generosity continues to inspire others to participate in worthwhile causes.  He would thank you for your vital role in helping others find more fulfillment in their lives and he would feel honored being associated with The Spectrum Institute. 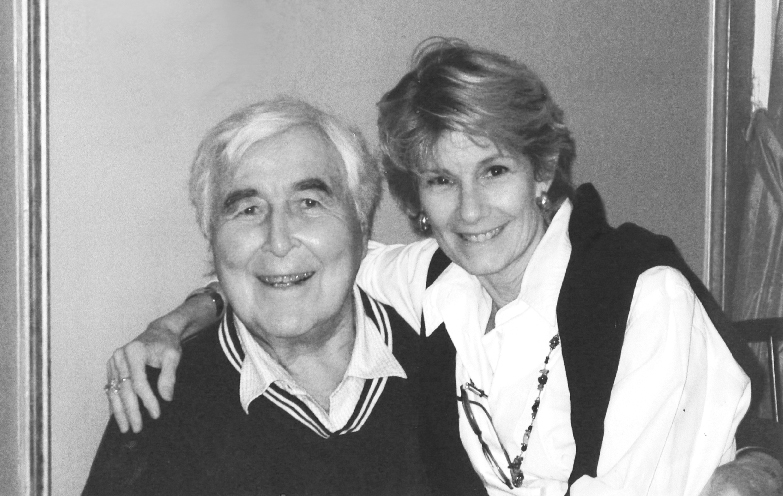 Alexander (Sandy) Lankler was the rare mix of lawyer, lobbyist, philanthropist and politician that took genuine pleasure in the twists and turns of life. The thread that connected his twists and turns was his ability to see what could be. Sandy had vision; he could see what others could not imagine.  He had the ability to solve problems and a knack for bringing people together.  He was a social person who believed in establishing coalitions among diverse groups to create mutual opportunities.  In his life’s journey he never forgot his modest upbringing or his personal struggles.  That perspective led Sandy to give opportunities to others, so they could reach for their dreams. 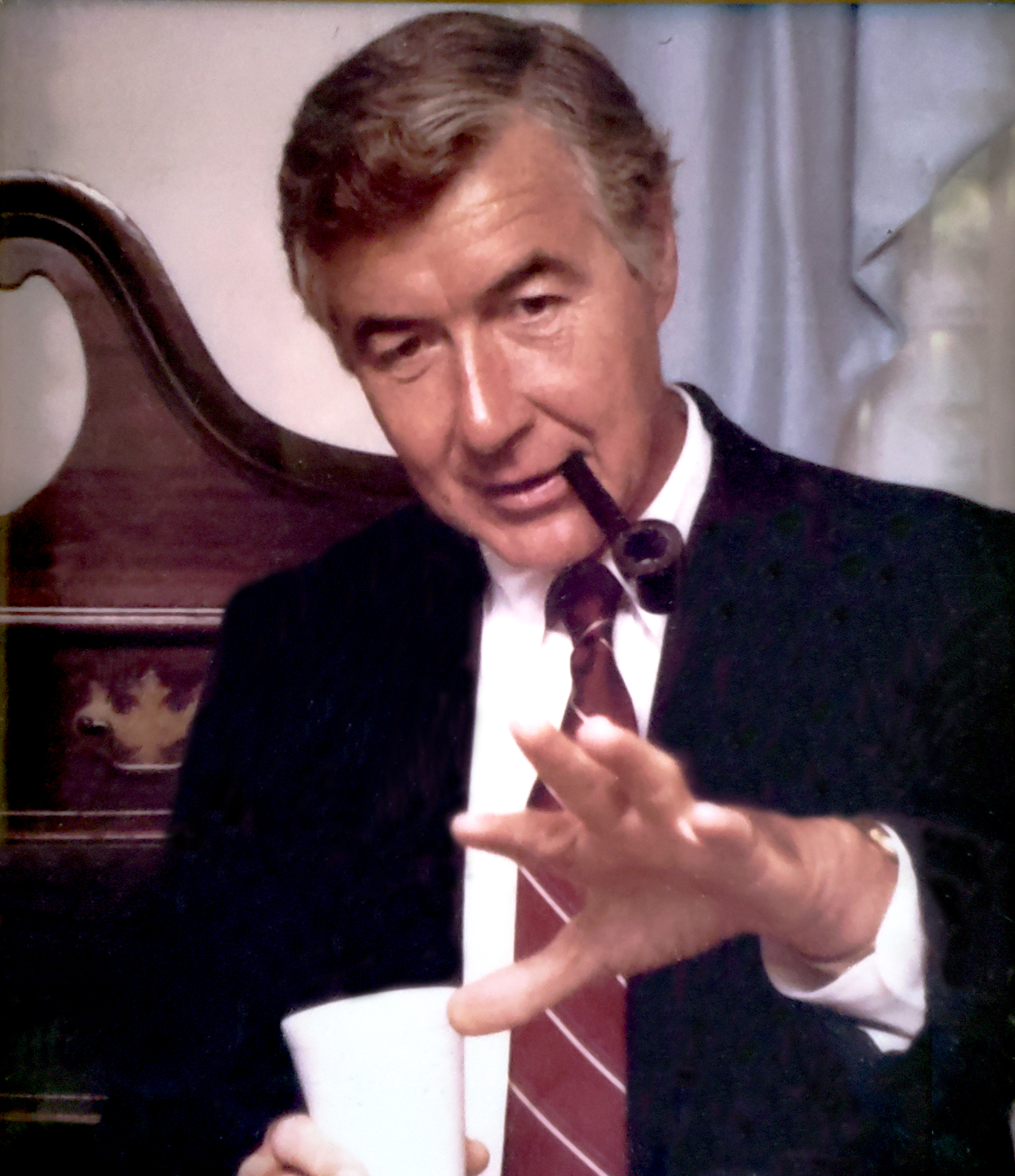 Sandy was an organizer who inspired people to participate in causes.  Politics was his passion.  At 14 he was introduced to leading journalists and political leaders such as Lowell Thomas, Edward R. Murrow, Thomas Dewey, Herbert Hoover, etc., in Pauling, NY where Sandy’s father served as the minister for The Christ Church at Quaker Hill for decades.  At 16 while still in high school, Sandy founded and served as the first National President of the Younger Republican Clubs of America. He traveled the US speaking to high school groups trying to arouse student’s interest in politics. While at Hamilton College he created the School of Politics and he even traveled on the Presidential campaign train with Thomas E. Dewey.  In subsequent years, he was President of the Junior Republicans of New York State and the Junior Republicans of America. In 1948 he graduated from Hamilton College and received his law degree with honors from Cornell Law School in 1951 and never looked back. Before he practiced law with private firms in New York and Washington, he served with distinction in the United States Coast Guard (1951-1953).  He served as Assistant to Governor Thomas E. Dewey.  He was active in both the Treasury Department as well as the GSA.  He was the Deputy Manager of Nelson A. Rockefeller’s national campaign for President.  He served as Chairman of the Republican State Committee in Maryland.

Sandy was a man of many different passions and his philanthropic activities were as varied and intense as his political and business involvements. He helped start restaurants. He started churches. He could foresee new communities. He ran hotels. He loved redesigning houses. He helped the beaches of Jupiter, Florida become dog friendly. Sandy’s personality and charisma were like the lion in the jungle—he roared!

In addition to Sandy’s law and political practice, some of his additional endeavors included serving as a Director of Potomac National Bank. He was a founder and member of the Potomac United Presbyterian Church in Potomac, Maryland. While in Florida he served as President of the Board of the Church by the Sea in Bal Harbour, Florida. While a resident of Bal Harbour, Florida, he founded the Bay Harbor Inn, a hotel and restaurant project. 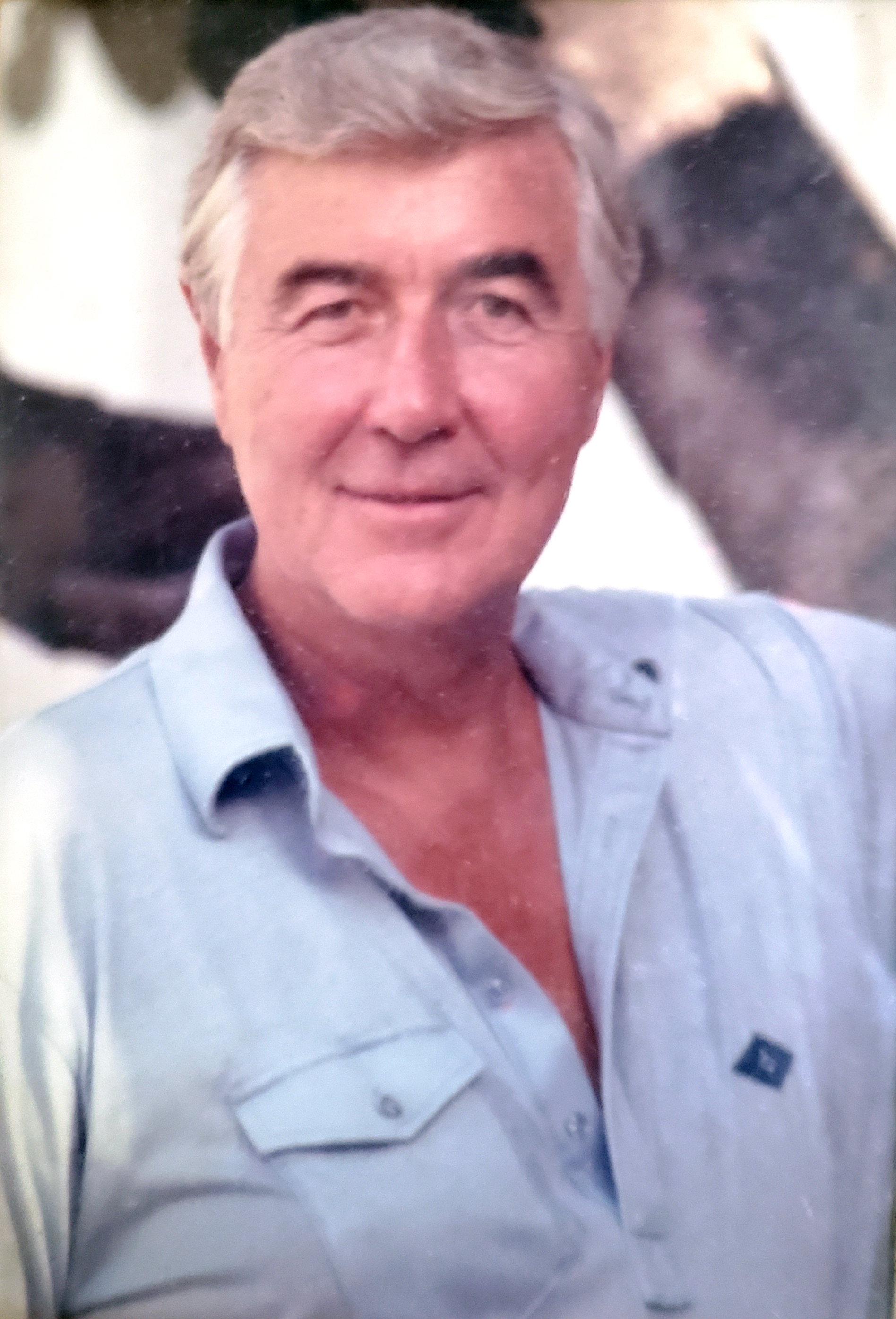 In 1998, he was awarded an Honorary Doctorate of Business Administration from Johnson and Wales University for his contributions to the hospitality and restaurant management industry.

Sandy is best remembered for his private generosity to others, his generosity changed lives. At a given point in his career he became sensitive to the needs of the autistic community through his affiliation with his friend and attorney. That awareness led to the creation of a therapeutic riding center that continues to serve the autistic and disadvantaged community in Dickerson, Maryland.

Sandy and Sara were also the founders of the Renewal Coalition, Inc., a non-profit organization committed to assisting wounded service members and their families in their transition from military to civilian life. Their organization in Jupiter, Florida offers a retreat experience at Florida residences with the intent of providing these families a time to reunite and bond in a relaxed, stress-free, and welcoming environment.

Although Sandy was not familiar with pedagogical principles, he realized the value in researching and preparing teachers with theory that would make a difference in learning. His generosity extended to supporting Sara’s educational foundation—the Spectrum Institute for Teaching and Learning. The institute’s mission focuses on the study and research of The Spectrum of Teaching Styles, a universal pedagogical theory.

There were no boundaries for Sandy’s generosity. 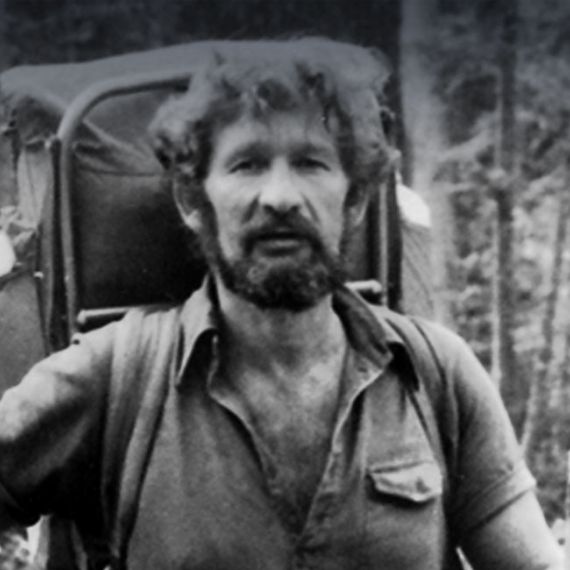 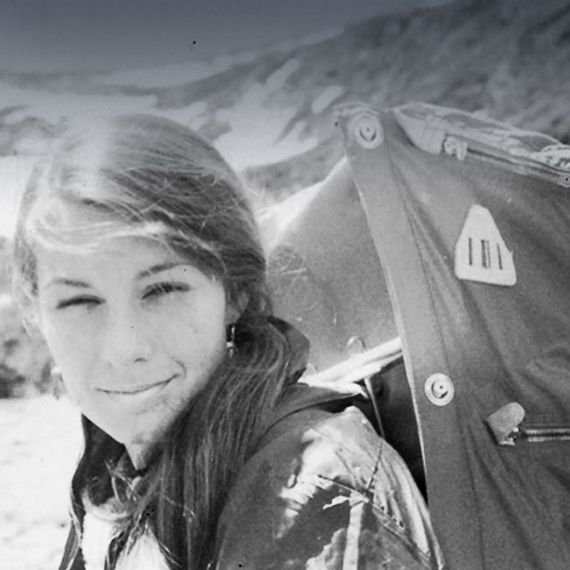