"Mosston's Spectrum of Teaching Styles has made a monumental contribution to pedagogy and the concept of conscious and deliberate teaching"
-Spectrum Colleagues, Rudy and Suzanne Mueller

Muska Mosston, an only child, was born December 5, 1925 in Haifa, Israel (Palestine at that time) to Russian immigrants from Kiev (then Soviet Union). As a young boy Muska had myriad interests: he was a soccer player, a concert violinist, a gymnast, a paratrooper, a champion decathlon athlete, a horseman, and most of all a charming prankster. He was the center of attention and he loved it! He was incredibly competent and skilled with little effort. In addition to his passion for the violin, sport and play, he fought to build a nation. He wore a bracelet that read: There is no impossible.

He graduated in the first graduating class at the Wingate Institute in Israel where he received top honors. After coming to the United States, he taught physics, geometry, math, Hebrew, and physical education. He earned Bachelors and Masters degrees from City College of New York, a doctorate from Temple University in Philadelphia, and later in 1984 he was awarded an Honorary Doctorate from the University of Jyvaskyla in Finland. He chaired the Department of Physical Education at Rutgers University and was the first to change its name to the Department of Kinesiology. Additionally, he had a television program, Shape-UP, on CBS in New York City for seven years.

A New Beginning with New Adventures

Muska loved teaching. And he loved physical education and the opportunities it offered for physical, social, cognitive, ethical, and emotional development. When he saw children being denied opportunities to think and move, he became baffled and exasperated by colleagues who could not expand their views of what physical education could be. In 1966, Muska introduced the Spectrum of Teaching Styles to the field of Physical Education. As he fought to advance the theory and practices of physical education, he was often excluded by those who objected to his views and energy. This exclusion did not dissuade him; he merely shifted his energies to general education. Years later, invitations to present his theory came from around the world and brought Muska back to teaching physical education. 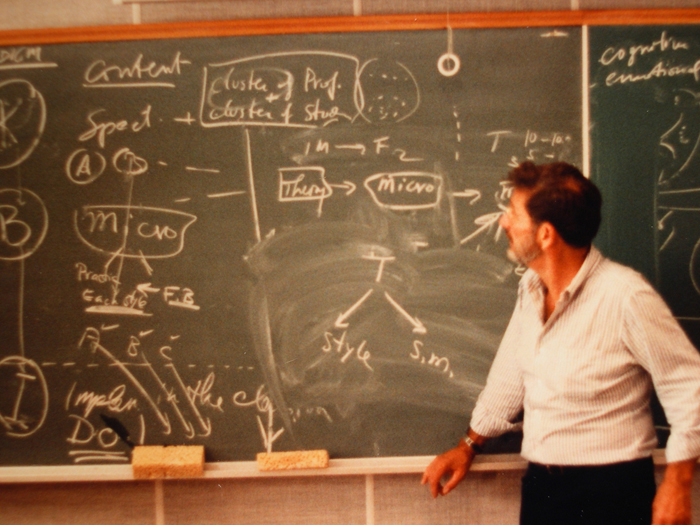 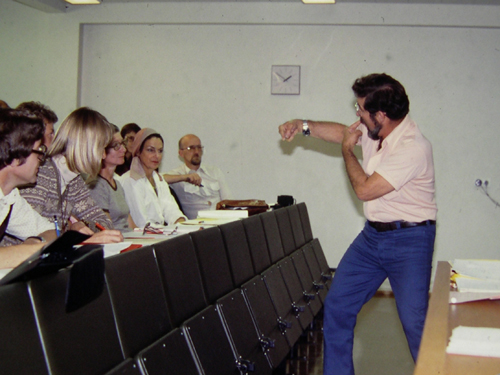 The following anecdotes are taken from Muska - A Biography, edited by Uri Simri. 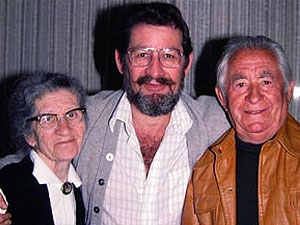 Muska's parents were young, hardworking idealistic Zionists who fled Kiev (then the Soviet Union) to follow the dream of building the nation of Israel. His parents were complete opposites. His mother Pia was stoic, frugal, self-effacing, emotionally reserved, controlled, and logical. She adhered to her ethical positions unwaveringly and volunteered continuously. Conversely Benny, Muska's father, was flamboyant, the center of attention, energetic, overtly emotional, charming, funny, arrogant, egotistical, and competent. 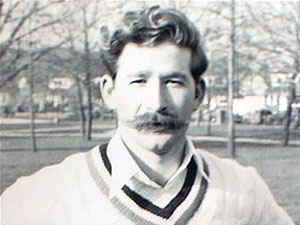 In 1942, Muska volunteered for active service in the Haganah (the official Jewish underground in Palestine). He was assigned to the Jewish Settlement Police, whose main function was to protect Jewish settlements. His base was about 20 miles southeast of Haifa. He patrolled the area on a horse and fantasized that he was a Royal Canadian Mounted Police. He had a distinct outfit in the 40s: tight khaki mini-shorts (which showed his well muscled legs of which he was very proud), a military-type battle-dress made of camel hair, shiny black shoes with white woolen ankle length socks, a broad rimmed Australian hat, and a huge mustache. 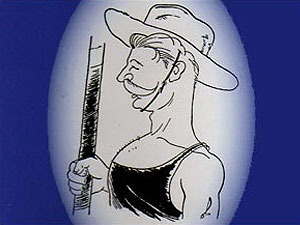 In 1944, Muska left active duty in the Haganah to study in a one year course for physical educators in Tel Aviv. The studies were intensive - six days a week for up to nine hours a day. Unfortunately for Muska, who liked to stage pranks and asked many questions that caused conflict with his teachers, the board of directors of the course decided that he was too "wild" for the program. He was expelled for some time. In support of Muska, the other students went on strike and he was readmitted to the program.

During his studies, Muska became fascinated by the track and field decathlon event and decided to establish a national record in it. Although he failed to reach this goal, he did become quite good in the javelin throw and the pole vault and competed in these events often. Upon completion of his studies, Muska became a physical educator in the farming community of Kfar Witkin. 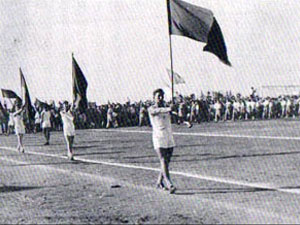 Muska again volunteered for active service in the Haganah in 1947 and was sent to command a group of youth whose job was to defend the outskirts of Tel-Aviv from Arab marauders. His generation matured rather hastily due to the dangerous game of underground activity. Transferring weapons between various caches and hidden training places require ingenuity and daring since the British police stopped them frequently.

In 1948, during the first provisional armistice with the Arabs, the Israeli army opened its second course for physical educators. Muska was one of the instructors. His specialty was exercising with a heavy beam. His intent was to foster team work in people who had completely different statures.

In late 1948, Muska volunteered and was commissioned to train with the first Israeli paratrooper unit. During training for an operation in norther Sinai, a terrible accident occurred when a chute failed to open and one of the young paratroopers died. Muska considered himself responsible and was overcome by pain. The paratroopers unit was completely demoralized and in 1949, Muska was transferred to the Physical Training Department of the Army where he remained unitl the end of the war. 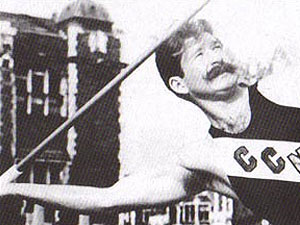 After the war, Muska decided to continue his studies abroad, but he first had to finish high school (at the ripe age of 24). He arrived in New York in 1950 and shared an apartment with 2 other Israelis. He attended City College of New York and made the track and field team as a javelin thrower. In 1951, he met and married a fellow student. He completed his BS degree and went on to get his Masters at the same university. 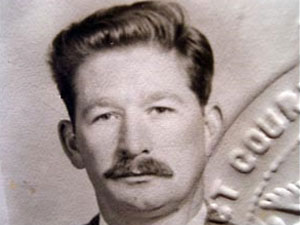 In 1955, Muska, his wife, and his daughter returned to Israel. He was to serve as the head of the new Physical Education department at the Hebrew University in Jerusalem. However, when he got there, he learned that the University had no plans to open such a department. After working some odd jobs, he decided to return to the United States. He taught physics, geometry, math, Hebrew, and physical education and chaired the Department of Physical Education at Rutgers University, and hosted a television program, Shape-UP, for seven years. Two boys joined the family by 1960.

Muska Mosston was a pioneer who discovered a new paradigm about teaching and learning. The Spectrum of Teaching Styles has been implemented in public and private school classrooms in all subject matters, all grades, and with varying levels of performance. The Spectrum equips teachers with the fundamental knowledge for developing a repertoire of professional behaviors that embrace the objectives needed to connect with and to educate students. Muska Mosston 1925-1994